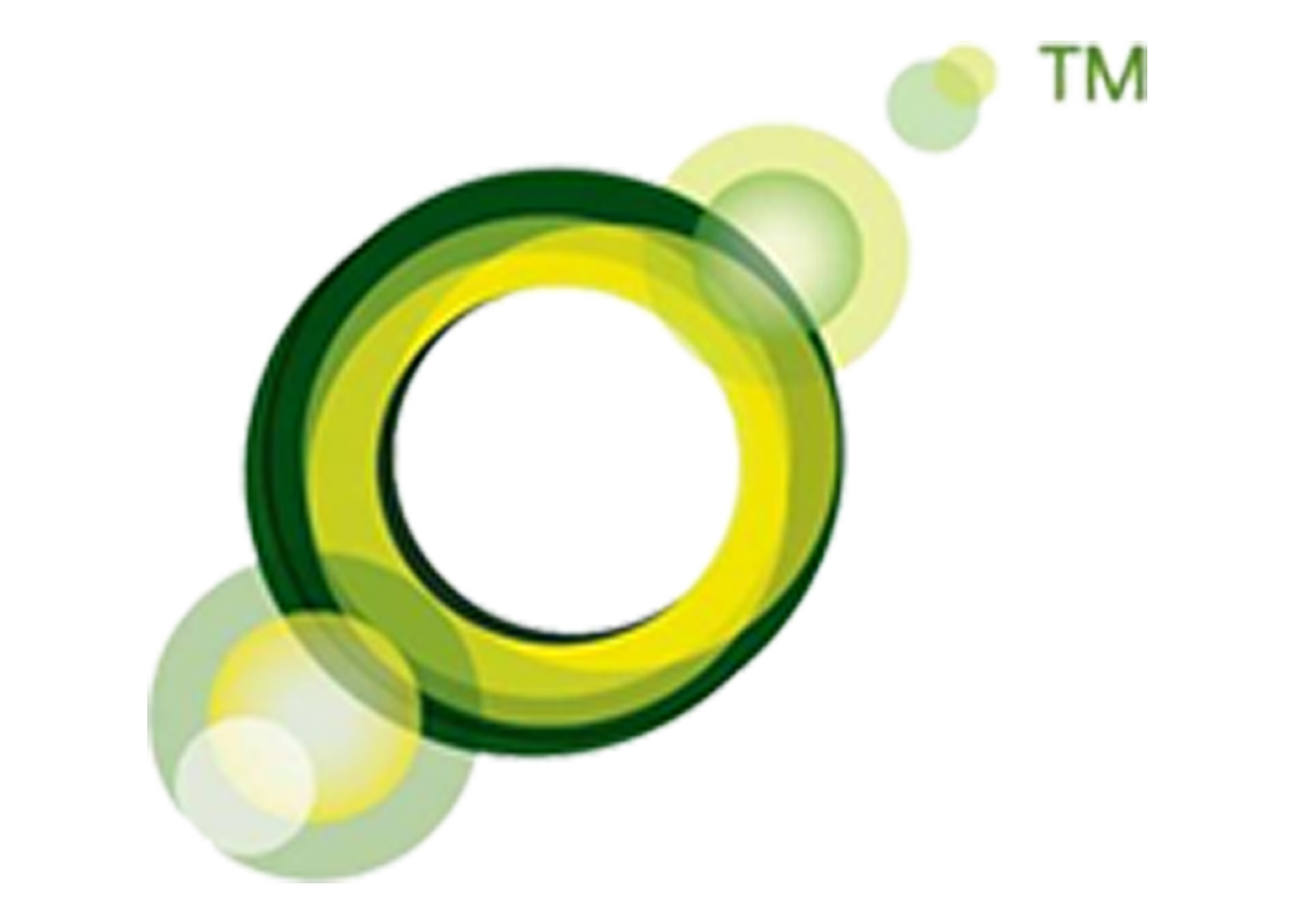 Founded in March 2008, the company’s initial business focused on deriving maximum energy and efficiency out of

then available equipment. Constructed from off the shelf components and applying its unique solar engineering

By 2009, Ecolectrics expanded its services, becoming a full-scale distributor of selected brands of solar panels, inverters and mounting systems, to support the requirements of its growing customer base. The same year,

interested in reducing their electricity expense and sourcing that electricity from a renewable resource.

Ecolectrics has vast experience in working with municipalities, government, US army, public institutions and

In 2009, Ecolectrics competed with 23 companies and won a three year ($22.5 Million), 11 MW solar equipment procurement contract with Los Angeles Department of Water and Power (LADWP)–the largest municipal owned utility company in the US. Later that year, recognizing its excellence in designing the most efficient solar systems with lowest levelized cost of energy, Ecolectrics was one of 12 multi-national companies pre-qualified by LADWP among 109 participants to provide design, engineering and material for 200 MW ($455 Million) of solar installations for the utility. In 2011, Ecolectrics also qualified as one of 8 companies to design and install solar energy systems for the Los Angeles Unified School District (LAUSD). Ecolectrics has engineered and installed solar energy systems at Port of Los Angeles, US military base in Fort Benning, Georgia and a number of private businesses.

Subsequently Ecolectrics expanded its renewable energy services operations into the State of Louisiana and Texas, where it has developed solar projects for over 2,000 homeowners.

Since its inception, Ecolectrics has provided turn-key and engineering services to a diversified group of customers including homeowners, solar contractors, private businesses, municipalities, utilities and US military and developed solar PV projects in excess of 50 MWs (megawatts).

Founded by Dr. Chirag Patel. Dr. Patel received his Ph.D. in electrical engineering from Georgia Institute of Technology.  Thereafter and prior to founding Ecolectrics, he worked as a research staff member at IBM T. J. Watson Research Center and led research into multi-faceted development of advanced and exploratory high performance computing systems based on silicon technology.  Dr. Patel holds over 20 US patents and has authored more than 50 peer reviewed technical papers.